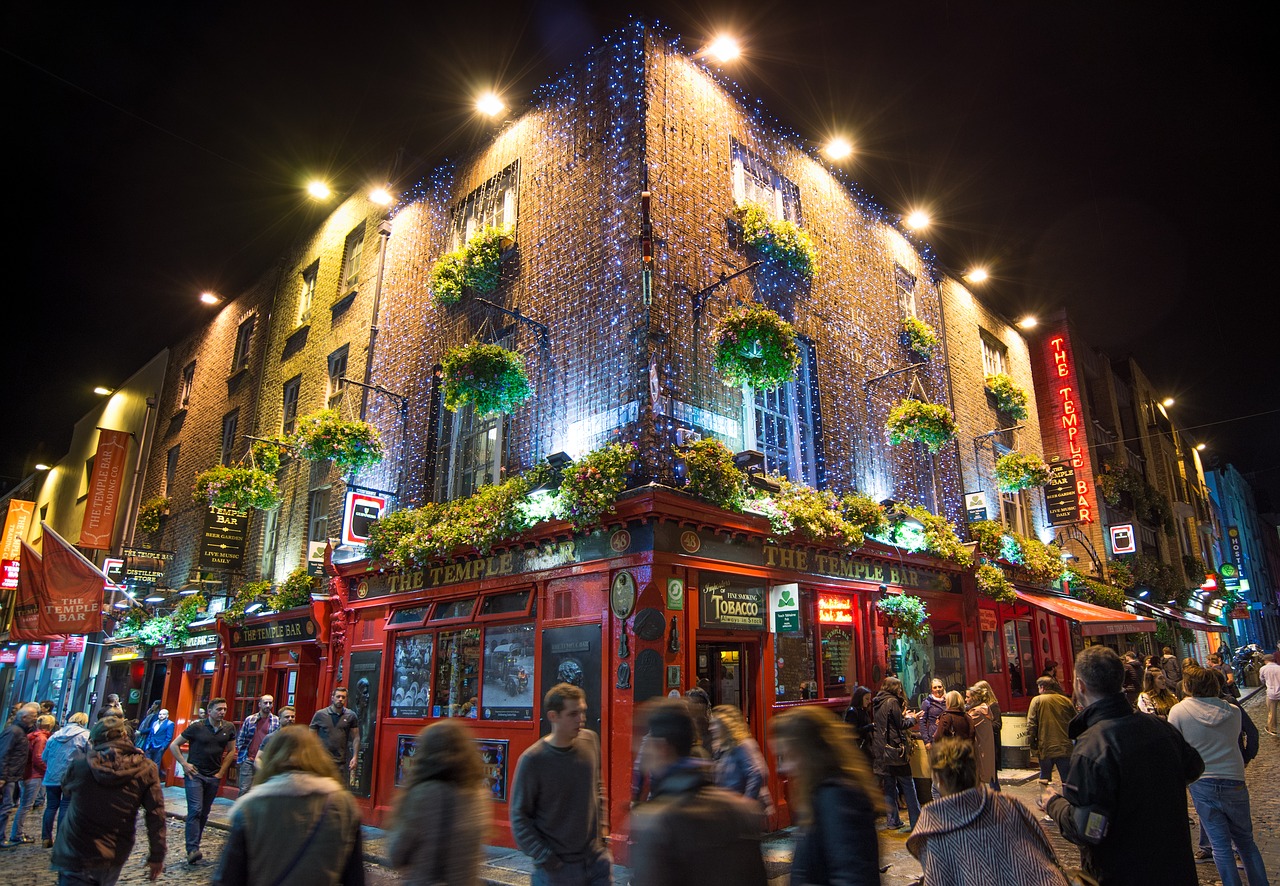 No Comments on Popular Bar CulturePosted in Pub Culture By normaPosted on February 6, 2019May 23, 2019 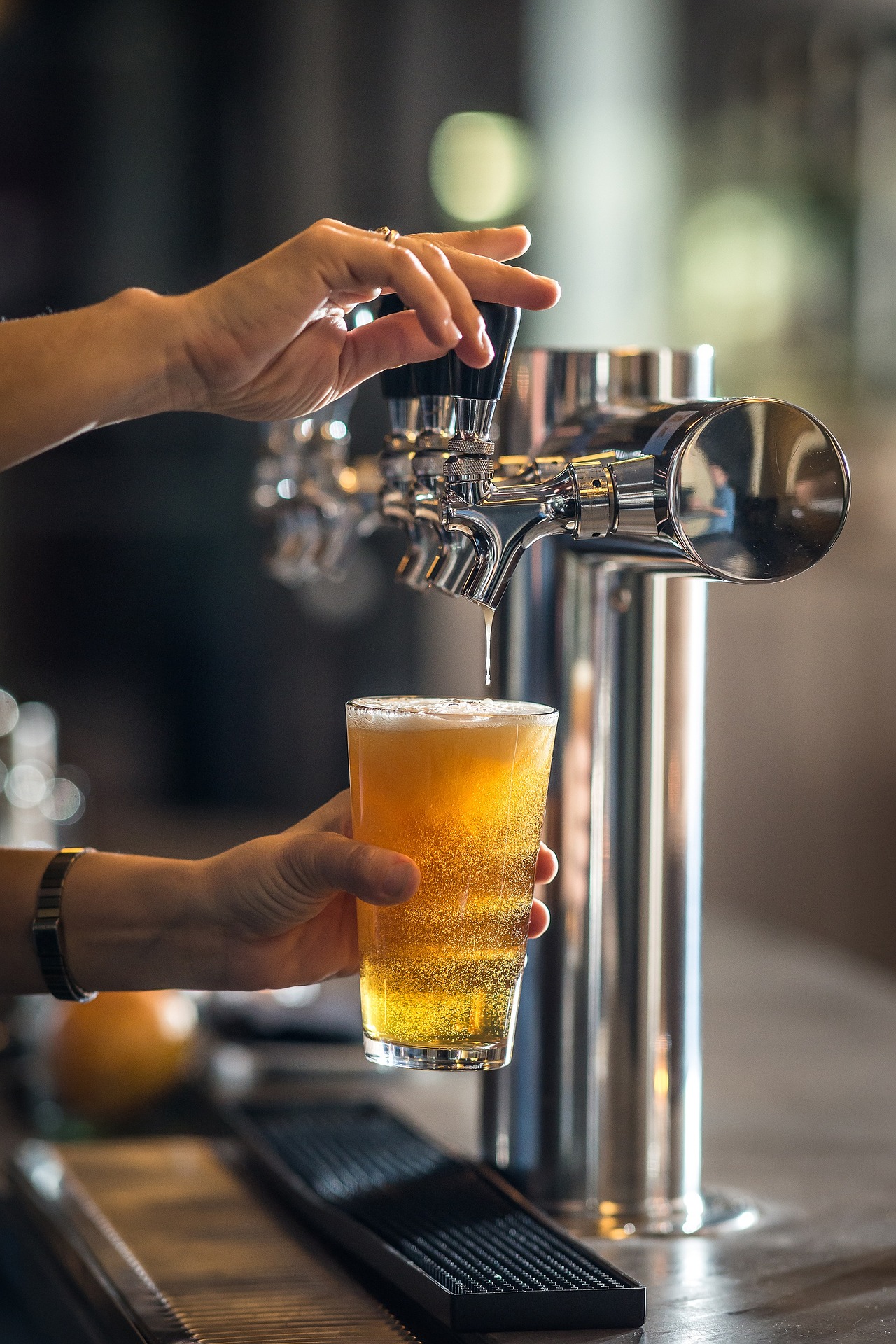 Bar culture is mostly distinct from city to city or one area to another. However, certain aspects make bars what they are. Wherever you go, most bars will have cultures which mirror each other.

In most bars, people drink either alone or in small groups of friends. Since bars are located in urban centres, they usually attract people from different areas, who may not be familiar with each other. As a result, there are often people who know each other at just one or a few tables.

During peak periods, you may find strangers seated at the same table.

Many bars have theme nights running on different nights of the week. These could be various music genres or dress codes. Usually, there are different crowds for different theme nights. The people who frequent a bar on a soul music night, for instance, are different from those who may show up on rock night.

Bars usually open until late. They have running hours of explosive party scenes and typically adopt a ‘party-till-you-drop’ model. Often, bars close up when the last patrons check out.