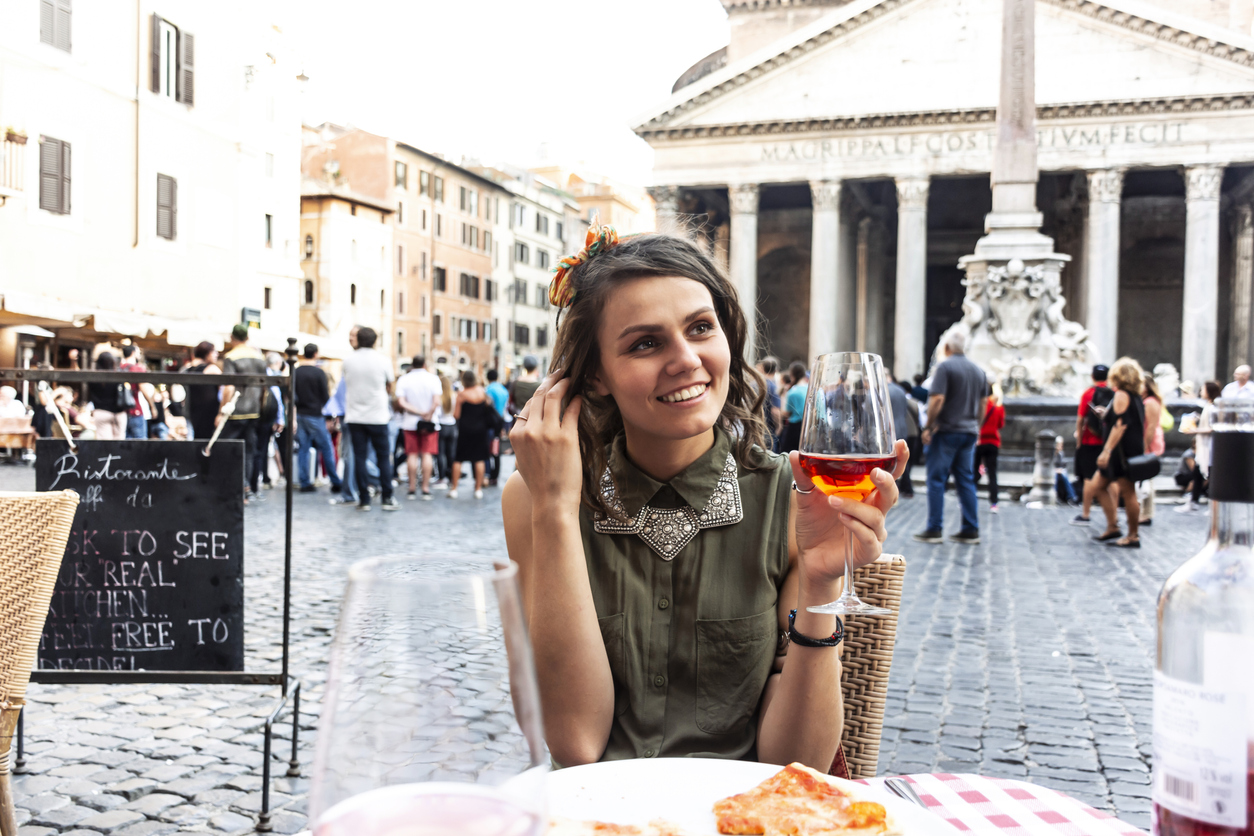 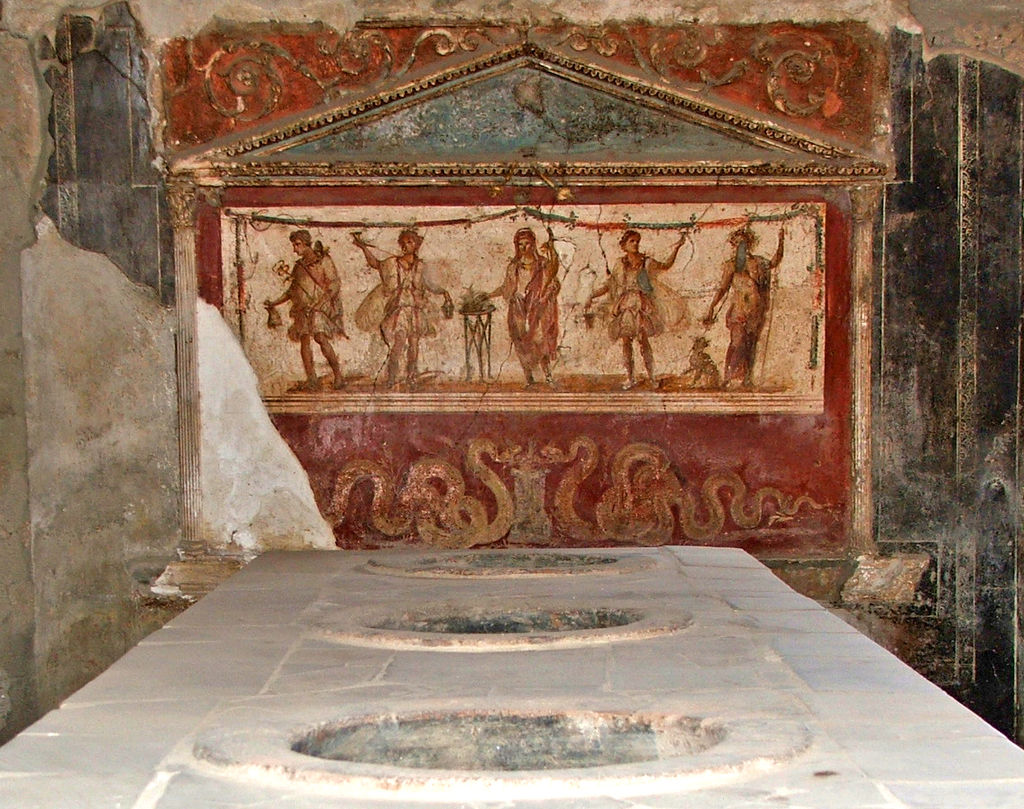 Public houses, popularly known as pubs, are the oldest drinking places for the civil drinker. The most ancient form of pubs happened in the Bronze Age, which was between 3300 and 1200 BC. During that time, there was no formal set up of a drinking place.

The arrival of Romans during the expansion of the Roman Empire prompted the creation of inns, places where people on transit could get refreshments. This was around the 1st century. The locals were greatly mesmerised by this model of drinking, and kept it alive, even after the Romans vacated the region four centuries later.

During that time, people started turning former dwelling houses into drinking areas. Ale was served in these houses and mostly by women. These women were known as alewives. They developed an unusual method of placing a green branch on top of a pole, as an indicator that fresh ale was ready for consumption.

Whenever the green bush went up, locals trooped to the house to have a drink and a good chat. They were popular gossip centres and places to plan for community projects. It is during this time that the phrase ‘public house’ came to be known. Public 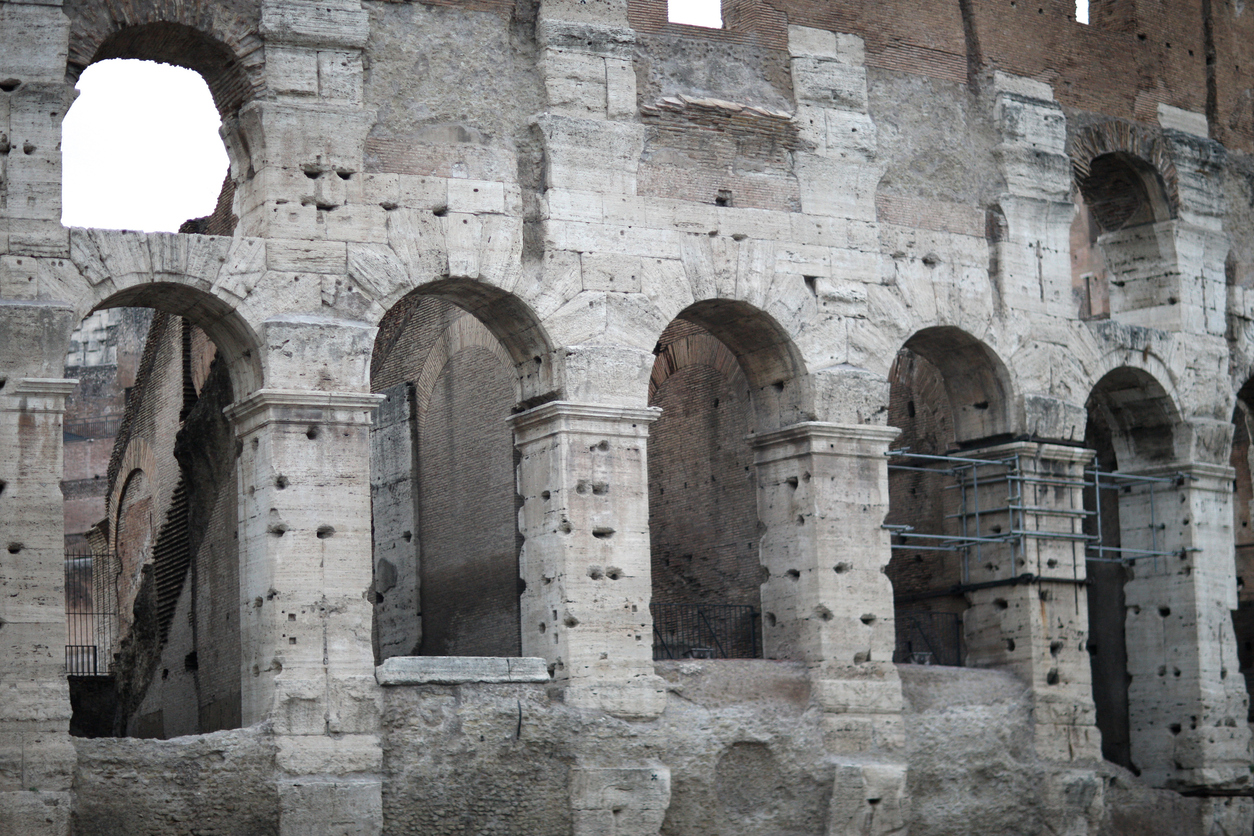 houses became so popular and profitable, that pretty much everyone was looking to set up one. Legend has it, that the trend became so entrenched, that King Edward passed an order that no village would have more than one public house.

Pubs have maintained the same pristine form throughout the time of their existence. If you visit a pub today, you will notice that in no small degree it resembles the house we have described from the fifth century. They have retained their pristine form of remaining rooted in the villages and being places for locals to have a good debate.

Over time, however, pubs have also undergone some changes. For starters, they have taken up some of the characteristics of other drinking outlets such as restaurants and bars. They have also established and seen, the growth of a food service section within their premises.

As a result, pubs today commonly admit minors, which was uncommon in years gone by. Most pubs, however, insist that children must be accompanied by adults. Moreover, the young ones cannot be served alcohol. There is unlikely to be any sign of significant changes to pubs even in the future; they appear to be one form of entertainment which never loses its taste.