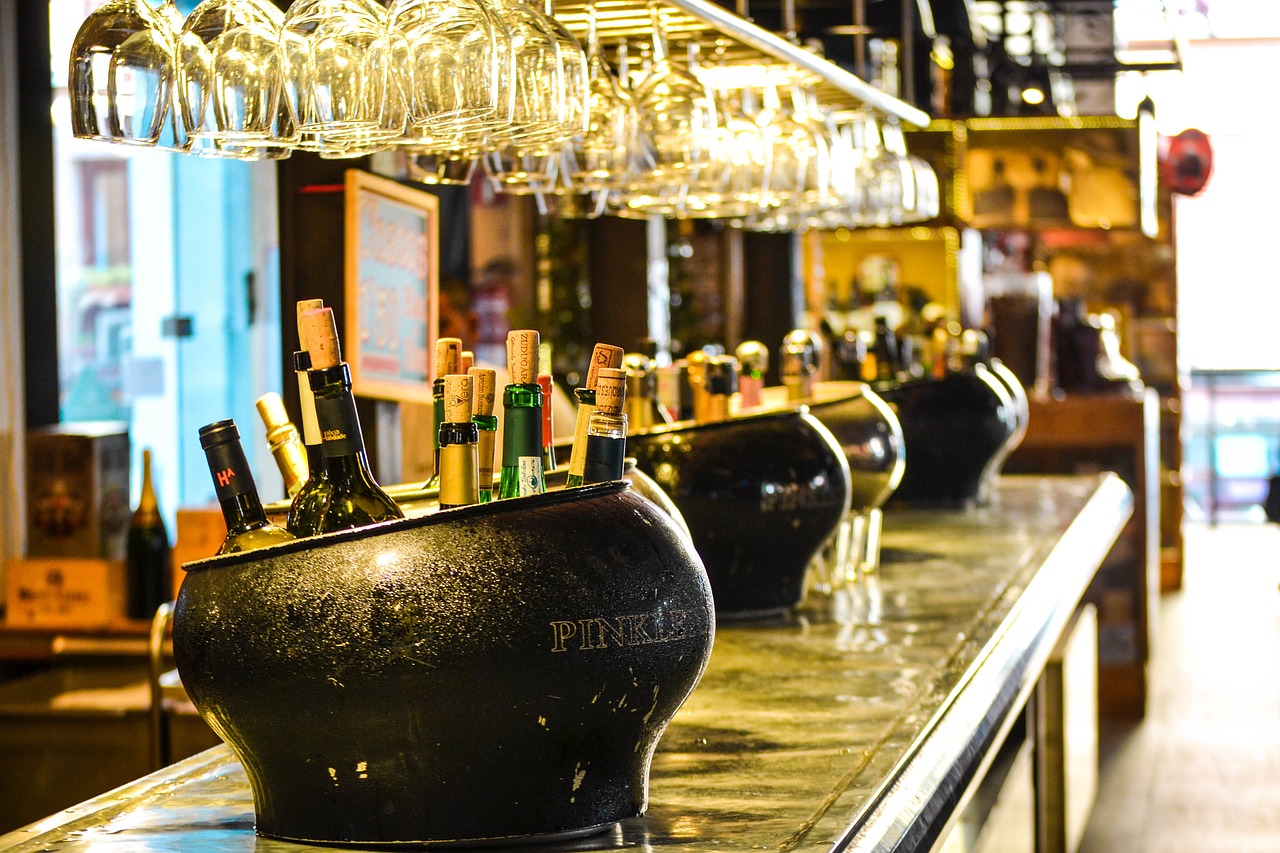 No Comments on Defining Pubs and BarsPosted in Understanding Pubs/Bars By normaPosted on April 5, 2019May 23, 2019 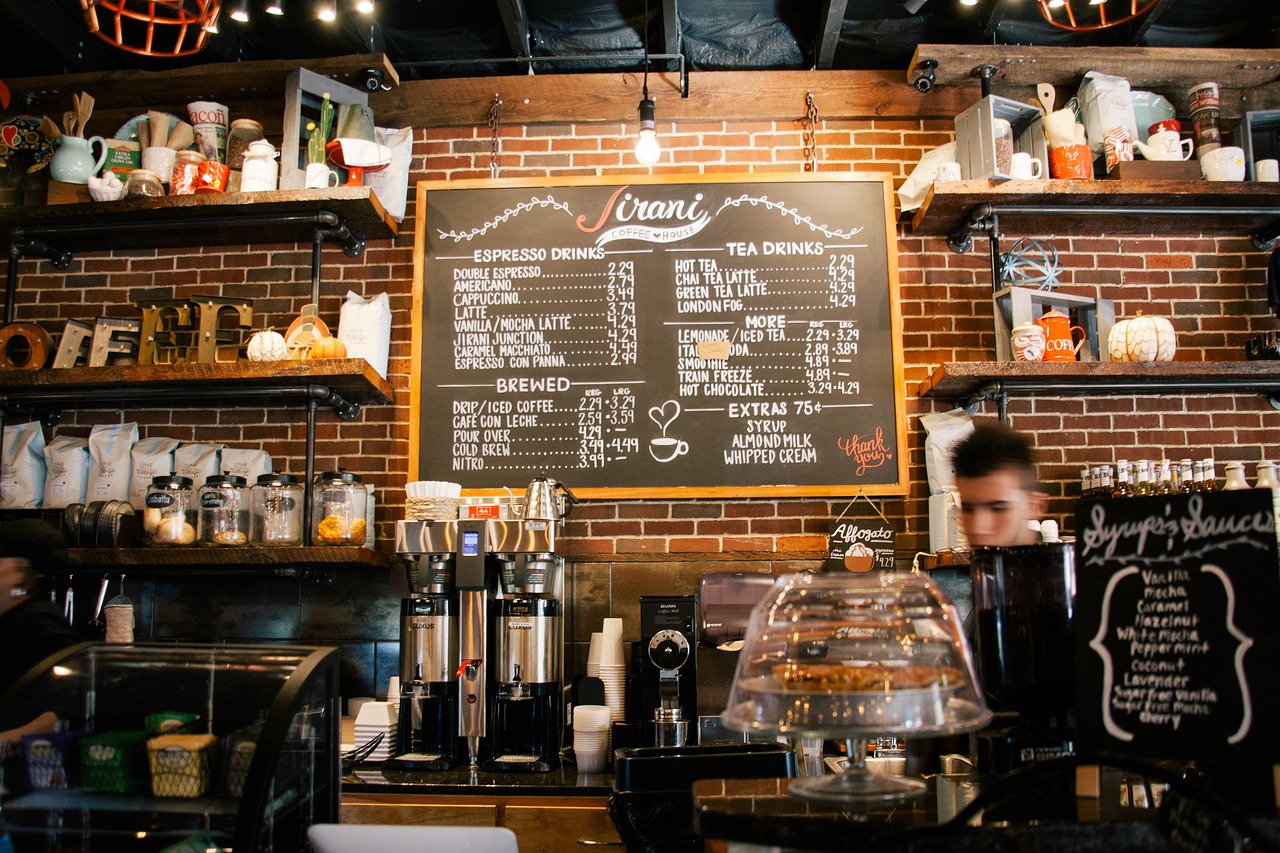 Rarely will anyone spend time thinking of whether a drinking house is a pub or a bar when making a decision to go drinking. However, having a good understanding of these two is important, especially when drinking in a new area. In some countries and regions, these houses retain the classic characteristics which make them uniquely different.

For instance, there are places where bars and pubs have separate opening and closing hours. Knowing these will help you to understand the appropriate places to hit at different times of the day. To get a proper understanding of this, we begin by looking at the definition of each term.

The word ‘pub’ is a shortened form of the phrase ‘public house.’ It is essentially a place where alcoholic drinks can be bought and consumed. The facilities also often have food served at the premises, and it can be eaten here too.

A pub is basically what many people would call a ‘local.’ It is a pretty informal drinking setting, where people go to hang out and catch up on the current events. Pubs are usually located close to resident

ial areas and are open from the late hours of the afternoon.

Bars, on the other hand, can be stand-alone establishments or a small part of a more prominent building. A bar, thus, can have two separate meanings.

It could be used to refer to the main serving area where the person serving alcoholic drinks stands. It is a long flat service counter, where drinks coming from inside the house are placed for patrons or table service to pick. In some establishments, patrons sit at the bar on high chairs known as bar-stools.

Furthermore, a bar could still be used to refer to the drinking area in its entirety. In this regard, there are undoubtedly several types of bars with an equally diverse number of characteristics. Examples include sports bars, karaoke bars, college bars, biker bars and comedy bars among others.

These bars have a similarity in the general setting and service which earns them the name ‘bar.’ However, each type is specially tweaked to fit the specific needs of the crowd that frequents the premises. A sports bar, for instance, will often have several television screens beaming sports action in real time.