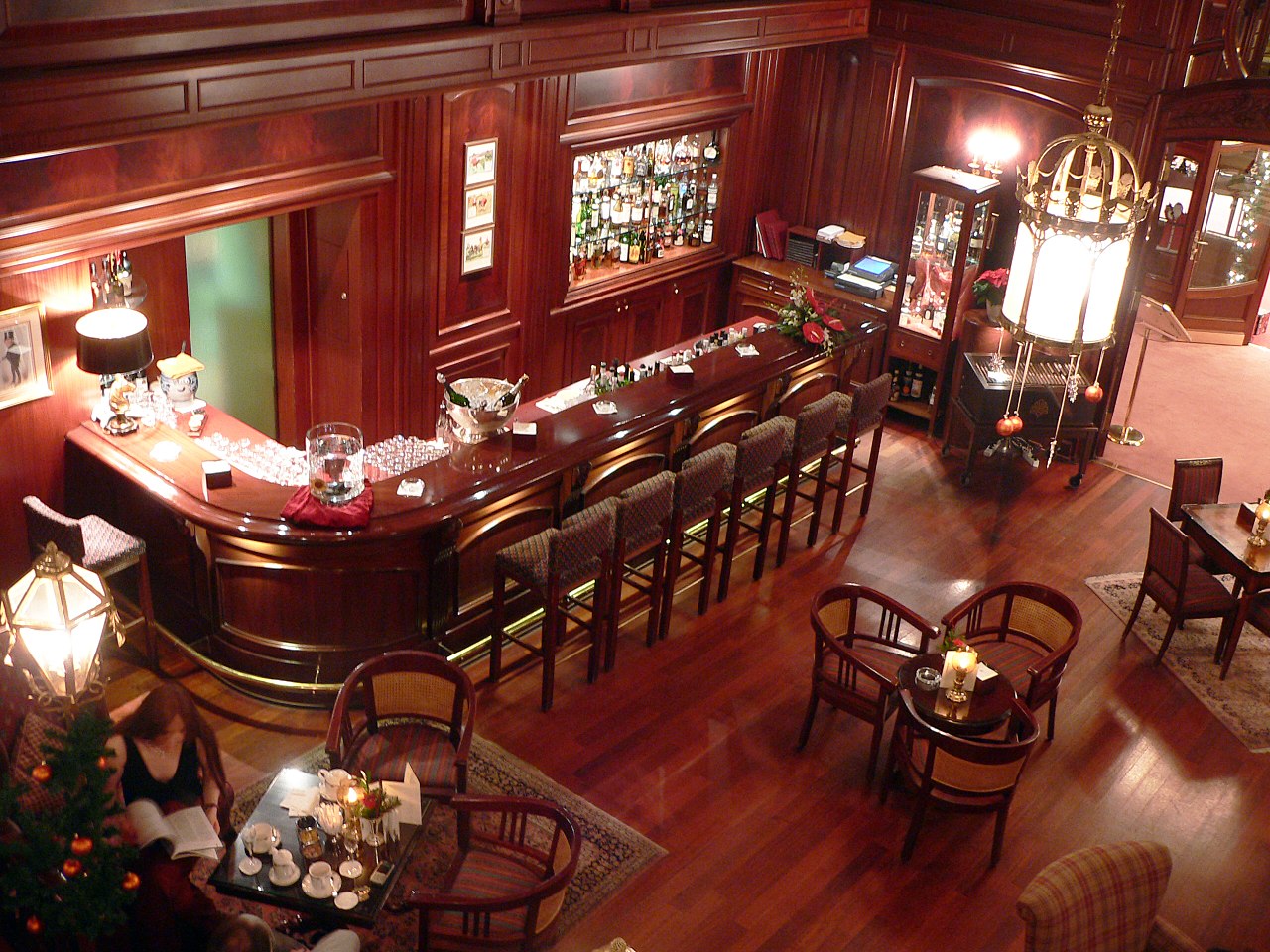 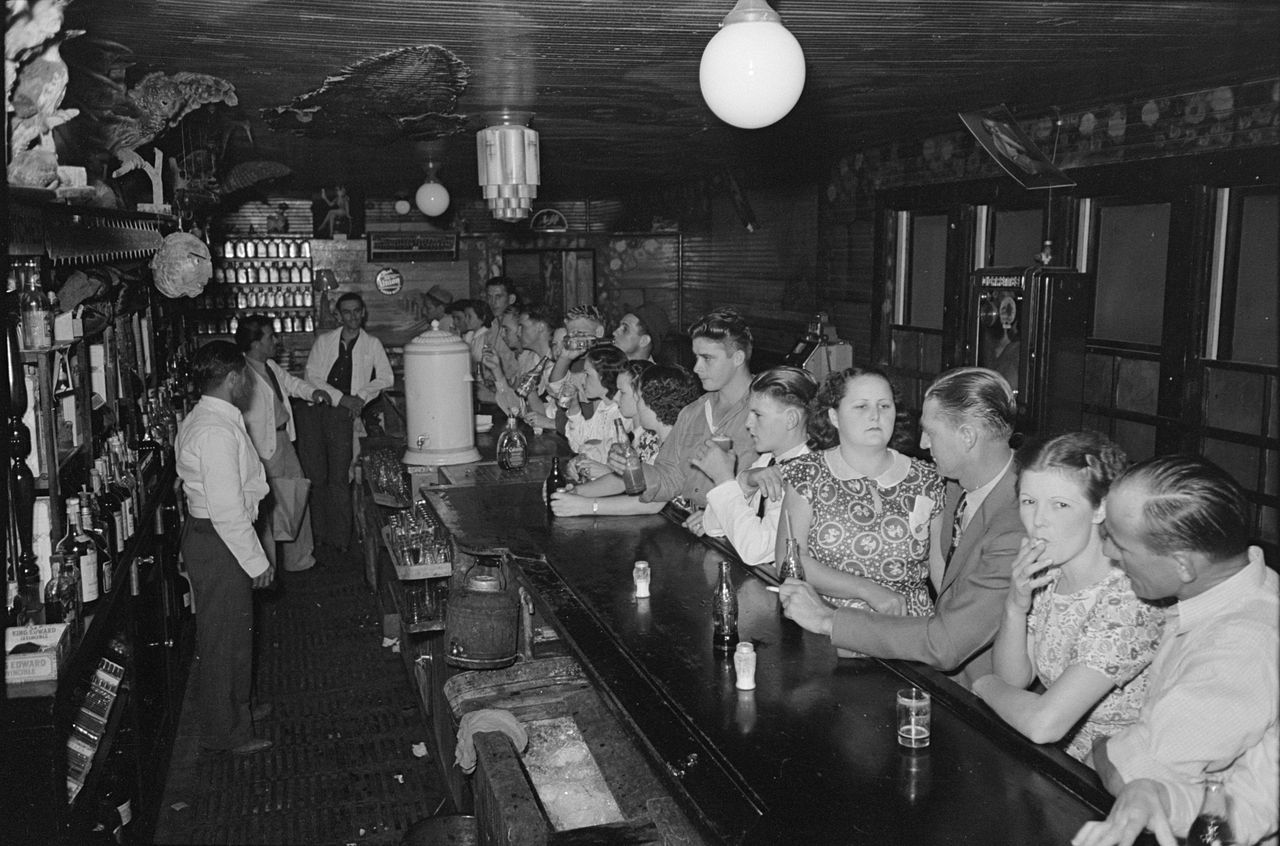 Human beings have been having a pint for as long as anyone can remember. Actually, alcohol could well have been one of man’s earliest discoveries. As such, bars in their purest form have been around for centuries. They may have undergone relative transformations to become what they are today, but we really can’t pinpoint a time when they were not existing.

The earliest use of the word ‘bar’ in reference to a drinking place can be traced back to the 17th century. Back then, people in much of the UK assembled in town areas for a drink. The popular word back then was ‘tavern,’ but it is around that time that the reference ‘bar’ came to be.

The initial reference was used to talk about the serving area. However, since bars were not huge back then, pretty much all patrons sat at the serving area. As a result, this particular area became the central part of the tavern, and people started using it to describe the entire drinking place.

Bars underwent a significant revolution at the start of the 20th century. During this period, many countries across the world had prohibited the production and sale of alcohol. As a result, bars in these countries operated secretly in outlets known as speakeasies. These outlets were technically illegal but were rarely known to authorities. Most of their supplies came 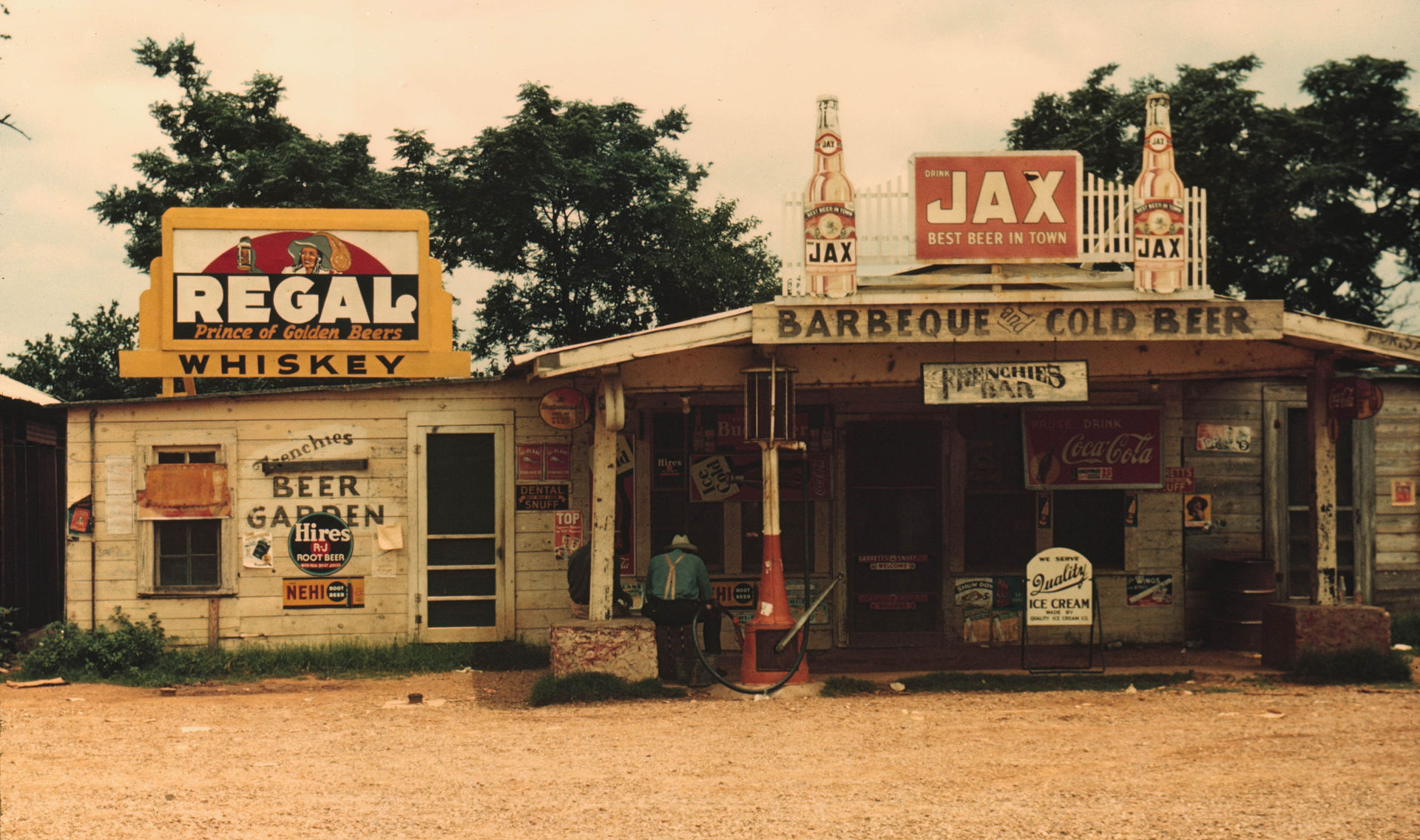 The Prohibition went on for the better part of the first half of that century. However, England and the UK did not take part in the outlawing practice at any one point. This made these countries popular drinking destinations even back then. It is during this time that brewers and alcohol producers in the region made themselves a name, and the most popular bars came to being.

The very first people who frequented bars were soldiers. During times of war, soldiers had the privilege and access to alcohol in unique bars meant for the army. When the war ended, soldiers continued with their bar culture and were known as frequent patrons whenever they went.

During the forward-looking second half of the 20th century, bars once again underwent a significant evolution. It is during this time that bars began the practice of narrowing down to specific crowds. Establishments such as sports bars, comedy bars, and karaoke bars started popping up. The bars were inspired by the popular culture in the areas in which they operated.

Further, themed nights started becoming popular in most bars. These were mainly a hit with young crowds, who have continuously taken up the bar scene in many places. Today, the theme of a particular night remains a crucial factor for patrons, when deciding whether to go out clubbing or not.